Hypnosis helps to heal your past, transform your present & create your future.

Hypnosis works even when everything else has failed. 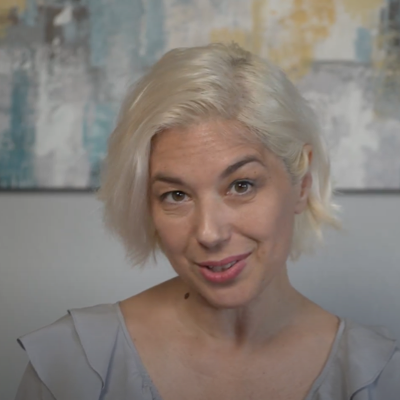 Here's How It Works

The first step is to schedule a free consultation (approximately 20 minutes) to discuss your personal challenges and find out how we can help you. We take a heart centered approach with compassion and modern techniques. We value confidentiality and time, from this place Lisa Shook has created result based methods in all of her programs and services. 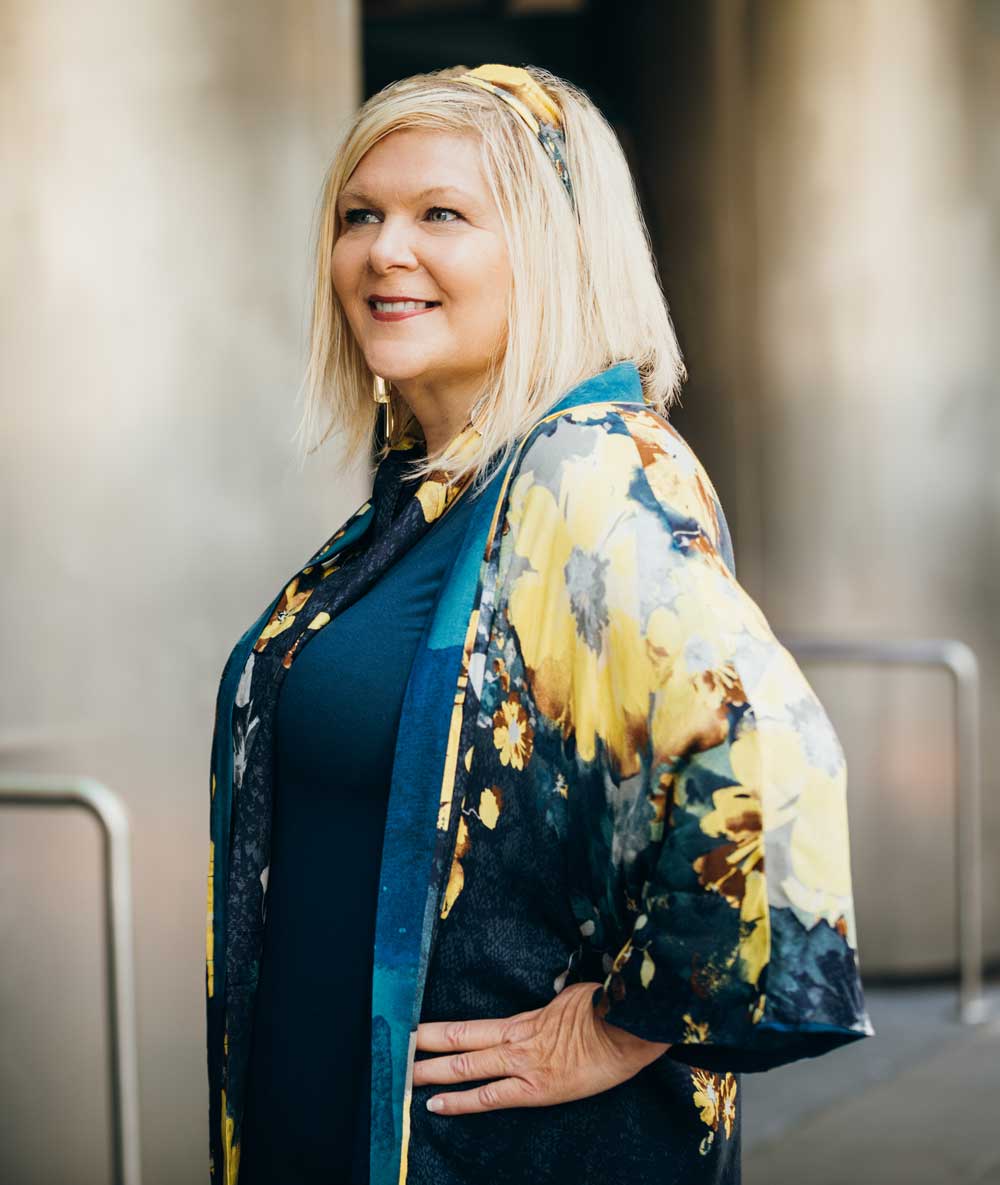 I help people even when everything else has failed. My name is Lisa Shook, I feel like life has been training me for this work since I was born. I absolutely love what I do, helping people heal and live their authentic life.

If you are ready to quit searching for the magic pill, you are tired of the b.s. advertising false promises, I believe you are in the right place at the right time.

My proven methods work fast to get you results. Your goals are my goals. We work together as a team. My training and experience will guide you to your success. Together we integrate a mind, body, spirit approach so you achieve your  goals and enjoy benefits in all areas of your life.

I won’t tell you this will be easy, but I promise I am here with you and I will provide you with all the modern tools and trainings I have available. 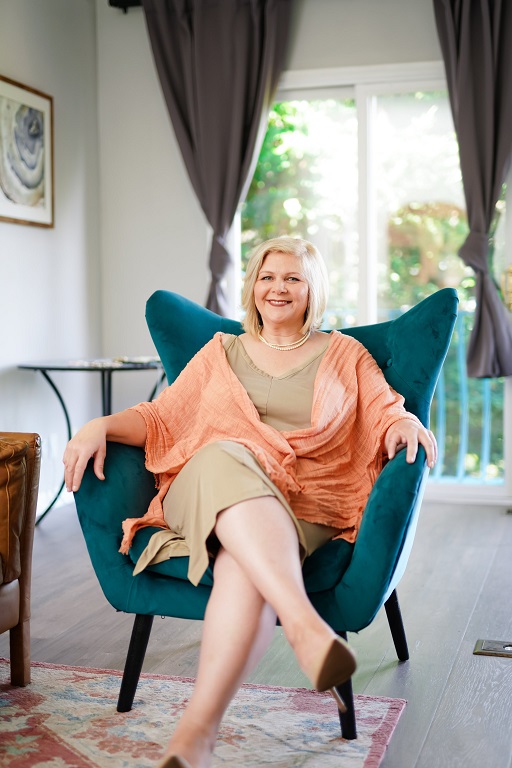 Hypnosis is a naturally occurring state of mind, as adults we go into these Hypnotic states of mind frequently. For example, if you have ever been driving down the highway and passed your exit and later realized it, we call that Highway Hypnosis. Or maybe you were driving and reached your destination, but don’t remember your drive. It could have been that you were focused on your to do list, or you were focused on listening to a podcast.

Will I remember what has happened during a session?

You will remember as much as you need to remember, or as little, just like during any normal conversation.

Do I need more than one session?

During the consultation Lisa will suggest the quanitity of sessions, each person is different and has a variety of issues and individual life experiences. Typically, 2 – 6 sessions are needed.

How long do the sessions last?

Sessions are usually about 60 to 90 minutes.

Yes, there is a pdf here showing over 100 scientific proofs Hypnosis works, Hypnosis has been approved by the American Medical Association since 1958, and has been used for almost any issue you can think of.

Can I be hypnotized?

Yes, everyone of normal intelligence can be hypnotized. Anyone who is willing to follow instructions can experience great results.

How does hypnosis work?

Hypnosis is defined by the U.S. Government as “the bypass of the critical factor (conscious mind) and the establishment of acceptable selective thinking” (subconscious mind)

Let’s break it down in simple terms and understand 3 parts of the brain that pertain to Hypnosis.

We all live at the Conscious level of our mind. It is analytical, logical and very limited. It is everything in your immediate awareness and our willpower. The subconscious part of our mind is the unlimited part of our mind, it has recorded everything from being in the womb to who you are now. It is our beliefs, habits and ideals. The unconscious mind is the body’s autonomic nervous system. The unconscious mind takes care of things like breathing and heart beat without you having to think about it. Make sense?

Now, imagine that between your conscious and your subconscious mind is a cynical little guy named “Critical Factor” whose job it is to sort out fact from fiction. He has the power to choose what becomes part of your belief system and what is categorized as irrelevant. He feels threatened by change and will reject any suggestion that does not match your current belief system. This part of your mind has many highly developed defense mechanisms in place. Now imagine that you could walk right past this little “Critical Factor” guy and allow new habits and beliefs to go straight into your subconscious mind where they become accepted as fact. Now you can command that your true desires supersede your old self-sabotaging behaviors and unwanted habits.

Hypnosis is a great way to focus your mind.

This is where the “… establishment of acceptable selective thinking …” becomes a reality.  The key word in this sentence is “acceptable.”  While in hypnosis, suggestions that you want can be introduced into your subconscious.  No one can introduce unwanted thoughts or behaviors into your subconscious.  You may have seen stage shows or television movies that portray Hypnosis in a negative fashion. The truth is you are always in control.

Hypnosis is actually a way to focus your mind.  It is very much like being absorbed in a good movie or book.  You enjoy being emotionally engaged with the story, but you are aware that it is just a movie or a story.  While you are in hypnosis, you have the choice to become as deeply involved with the hypnotists words as you want.  Those suggestions that are appealing to you become accepted by your subconscious. Hypnosis gives you even more control over yourself.

“Patients are patients because they are out of rapport with their unconscious mind.” – Milton Erickson

Willpower fails because the subconscious mind is operating on auto-pilot.

Think of the conscious and subconscious parts of your mind as working partners.  The conscious mind would be the “The Boss” and the subconscious mind would be the employees.  The employees (subconscious) want to do a good job, but if the “The Boss” does not give clear directions, they will be confused, and the result less than optimal.  If the boss wants to make procedural changes, he must convey this information to his employees.  If he fails to do this, they will simply continue doing their job using the same old methods.  Even if he details his instructions in an email, if the memo gets marked as “spam,” (the critical factor) his transmission will not be received.

Your mind is no different.  Your subconscious mind wants to work for your highest good and has already established its strategies.   It operates with reactions, habits and beliefs that were installed much like a program on your computer.  Acquired skills, socialization and protective mechanisms are automatic.  Most were established in childhood.  But, as you mature, some of your deeply embedded “internal programming” becomes counterproductive.  What may have a made sense at one time, is now a problem.

This is where hypnosis can help you make the changes you want.  While in hypnosis, you can easily eliminate unwanted habits, sharpen your focus, gain greater control, release limitations, accept affirmative beliefs and accelerate improvement in the areas you long to master.  Where your subconscious was previously set on auto-pilot in the opposite direction of your goals, hypnosis can readjust them to aim you straight toward your goals just as automatically.

Hypnosis feels different for everyone, some people feel light, like floating on a cloud, or some feel relaxed and safe, some feel just like you normally feel sitting in a chair. Hypnosis is a state of mind, not a feeling.

What our clients are saying...

Roberta R.
★★★★★
Read More
"First, my sugar addiction has disappeared, then I found myself speaking calmly and directly to my partner about my needs and feelings instead of sulking, pouting, blaming or shouting. Next, I saw myself setting goals and feeling motivated as well as competent enough to meet them. Now, I feel valuable and worthy as a person in the world, one who has a face and a voice with subsance. The voice of my mother and her stinging remarks no longer echo throughout my mind. Her pain was hers and it no longer represents my own feelings toward myself and who I am now.

Lisa gave me tools to use every day to continue on this path. When I use them, I feel strength, I feel ease, I feel worth, I feel valuable and I feel resilience."
Andrew P.
★★★★★
Read More
"21 years as smoker. Only 36 years old now. I honestly felt scared of dying for the last number of months due to the way my body felt and how I just could not put down the cigarettes because of the stress of business, life and traumas of childhood. I am so incredibly grateful for Lisa and the work she does. Yes a big part of it was I was desperate for help and ready to stop smoking, like fully ready and committed to quitting, I just couldn't do it on my own. Thank you Lisa from the bottom of my heart. I will followup on this review at 90 day mark to reconfirm that I am a non-smoker and I will be a non-smoker for the rest of my life. Ps. I am writing this review on the day I am ending a 15 year friendship, with the best friend I ever had. My heart is broken but I will remain a non-smoker regardless because I am finally free, of the cigarettes that is:) Thank you again Lisa! "
Annmarie E.
★★★★★
Read More
"I was a pleasure to work with Lisa. Her sessions were enlightening and the difficulties I had in the past I was able to put them in perspective and overcome them. Now I am a brand new me. Why not let her make you a brand new you too. Her line is always open. I wish I had met her earlier. Thank you ☺️ Lisa from the bottom of my heart ❣️." "